Why You Secretly Love Advertisements 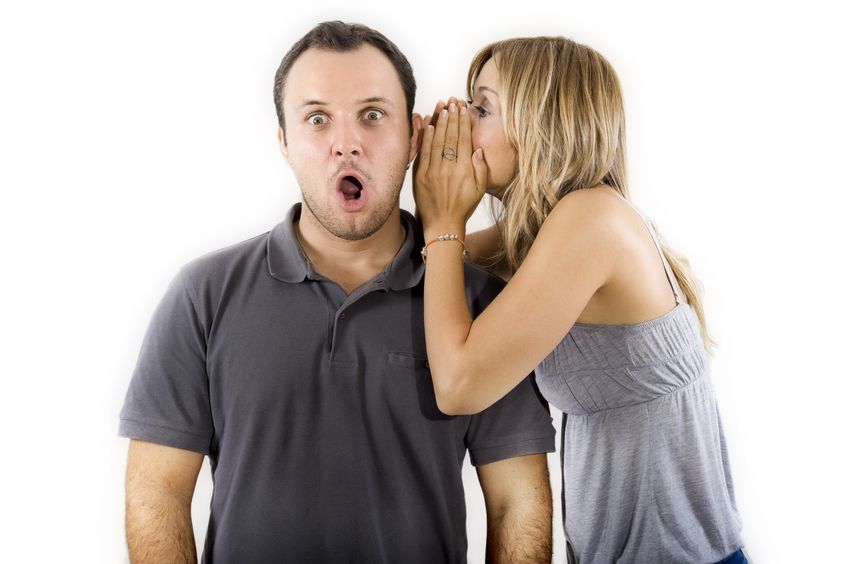 Why You Secretly Love Advertisements

It’s Friday night and you finally have the opportunity to lie down on the couch and binge on your favorite TV show. This particular episode is riveting and you’re so caught up in the storyline that you haven’t blinked in minutes. As the storyline comes to a climax you’re on the edge of your seat….and then….POOF! … a commercial. We’ve all been there and thought, “No! You’ve got to be kidding me. Not a commercial!” What if I told you in that moment that you secretly love commercials?

Before you call me “looney tunes”, let me explain. In 2009, the Journal of Consumer Research published a study on how commercial interruptions actually enhance the television viewing experience. The study showed that although people preferred to avoid commercial interruptions (when asked directly), these advertisements prevent people from getting bored by TV shows.

This type of understanding comes from the world of positive psychology. In short, it’s saying that whenever people experience a change, they encounter a period of happiness or sadness, but only for a brief period. Without any “break in the action” people eventually adapt and become bored. Sadly, this type of understanding is often used as an excuse for why marriages fail or become stale over time.

To summarize, this study suggests that advertisements actually make things more enjoyable. I wrestled with this point for a while as I thought about House of Cards, the hit show on Netflix. House of Cards, a downright extraordinary show on its own, made waves by releasing their whole second season at once. In the first weekend it was released, over 600,000 people binge watched the entire season. Shamefully, I was one of those people. At first I was ecstatic about not having to wait week by week for the new episodes or be interrupted by commercials. However, after I finished all the episodes at an alarming rate, I found myself extremely dissatisfied and frustrated that I just blew through the whole season and didn’t spread out my enjoyment. Maybe a break in the action wouldn’t have been such a bad thing?…

I recently was looking at my phone and had a horrible thought, “What if cell phones didn’t exist anymore?” I instantly had this feeling of panic come over me. Why? Because I would be unplugged from the “information stream.” At its core, advertisements are simply a sharing of information.

Side note – if you don’t believe “information addiction” is a real thing, try typing it into Google. At a minimum you’ll get a good laugh.

A good example is clothing ads. Although I don’t have any data to back this up, I would bet that if I asked a bunch of women if they like pop-up ads on their phones, almost everyone would say “no.” However, I’m confident that most, if not all, took time to read the ad on the new clothing sale that popped up on their screen. Advertisements may be a form of “forced” information sharing but I think most people would miss learning about this information if it was no longer there (especially if it’s info they’re interested in).

Do you secretly love ads?

I guess you need to ask yourself a couple questions:

Looks like it’s time for me to order my “I Heart Ads” t-shirt. Let me know what size you wear and I’ll order you one too….

Lessons from the iPhone 6 “Bendgate”