What TV is Teaching the Whole Advertising Industry 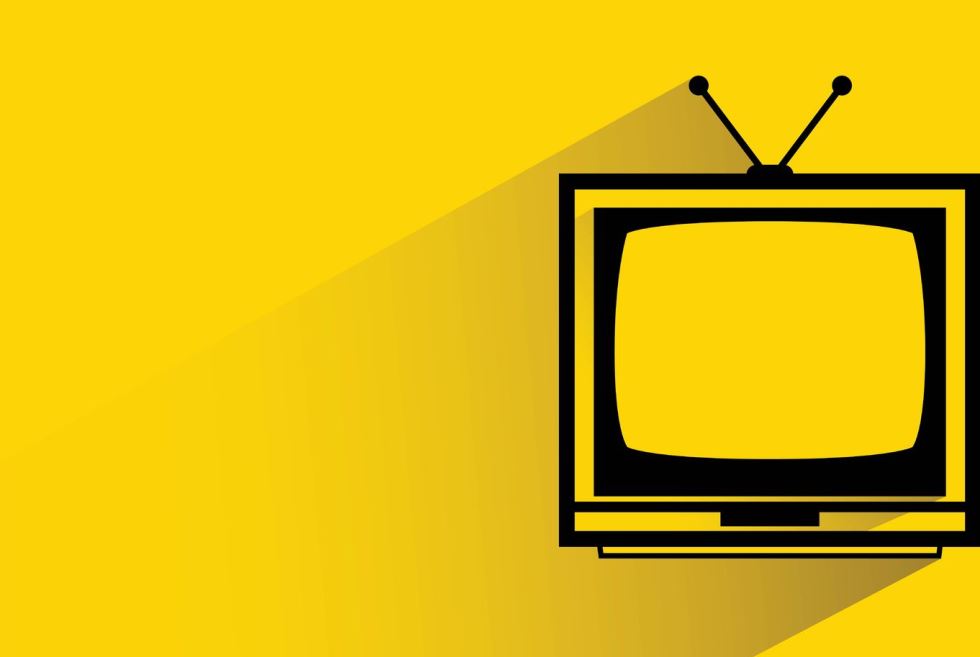 What TV is Teaching the Whole Advertising Industry

“As an industry we pay so much attention to average ratings and we don’t talk about the effectiveness of the media enough. Reach is important, but the opportunity to bring the consumer down the sales funnel is more important.” – Howard Shimmel, Chief Research Officer – Turner Broadcasting (source)

In 2010, 50 million tweets were being sent each day. By 2014, that number grew to a staggering 500 million tweets each day. This is a good example of the rapid growth taking place in digital media. To match this growth, spending on digital advertising is capturing more of the budget – primarily from traditional mediums like TV. With the rise of the digital age many people predicted the death of TV, but as we pointed out earlier this year, this assumption is “dead wrong.” On average, Americans spend more time watching television today than they did 10 years ago. Not only are people still consuming television at a high rate but a new study by MarketShare showed that TV remains the most effective medium for driving consumer purchases. The study measured the advertising effectiveness from some of the top advertisers over a 5-year period (2010-2014).

Hasn’t digital greatly impacted consumer behavior and media planning? Absolutely, but that doesn’t mean TV’s role has changed in driving sales. Television is educating the whole industry on a few important truths about advertising – and measuring its effectiveness.

Find the right mix – and know the role of each medium

Finding the right marketing mix is like baking a chocolate cake. Putting together a marketing mix requires an understanding of what you’re trying to accomplish, figuring out the set of ingredients, and the right proportions of those ingredients to get the job done. TV is effective, but not all by itself. MarketShare’s study showed that the right combination of other mediums (e.g. radio, online, and print) outperformed the most expensive TV campaigns in isolation. We’ve also found this to be true in our Return on Marketing Investment (ROMI) analysis. Often times, mediums like radio are great for generating awareness, but mediums like direct mail lead to conversion. So it’s important to understand the function of each medium for your business, as well as the right mix of investment.

“As an industry we pay so much attention to average ratings and we don’t talk about the effectiveness of the media enough. Reach is important, but the opportunity to bring the consumer down the sales funnel is more important.” – Howard Shimmel, Chief Research Officer – Turner Broadcasting

Traditional is often the most effective

New may be more “cool” but not always more effective. People (including myself) tend to rush to crown the new way of doing things as the better way. While many of the new approaches and innovations help make our lives easier and improve the way we do business, there’s a reason the “tried and true” approach has been effective for such a long time. It’s because it works. We know it works. Studies upon studies have been done to prove its validity and effectiveness. The point being – don’t completely abandon traditional approaches because more often than not they’re still the most effective.

For all you basketball fans, Tim Duncan is a great example of this. The 39 year-old soon-to-be Hall of Famer can’t fly like Lebron James or excite the crowd with his dribbling skills, but he does the fundamentals so well that he’s running out of fingers to put his championship rings on.

It’s better to be generally accurate than precisely wrong

“Half the money I spend on advertising is wasted; the trouble is I don’t know which half.” – John Wanamaker

One of the main reasons advertisers have flocked to digital is because of the “precise targeting capabilities.” The problem is that digital measurement is focused on being precisely wrong rather than generally accurate. ROI from traditional advertising like TV is inherently hard to quantify. We’ve learned that it’s much more valuable to be highly confident in a relatively small range of numbers than to be precisely wrong down to the decimal.

While a car’s fuel gauge can predict velocity with extreme precision, it only is accurate in one instance: when it indicates that the tank is completely empty. The same can be true of digital metrics. While the number of visits to a particular page is relatively easy to measure, it doesn’t always tell the whole story about how or why a person arrived at that page.

MarketShare’s study analyzed programmatic buys in online video and showed that the highest priced buys usually produced the lowest ROI. “If you look at the group where the ad dollars were high, the ROI was pretty low. It’s sort of ironic, given that these video ad networks are supposed to provide a more targeted environment.” – Eric Blankfein, Director of Channel Insights at Horizon’s WHERE Group

Why Every Business Needs Conjoint Analysis

The Problem With Precision