The Ultimate List of the Best Market Research Quotes 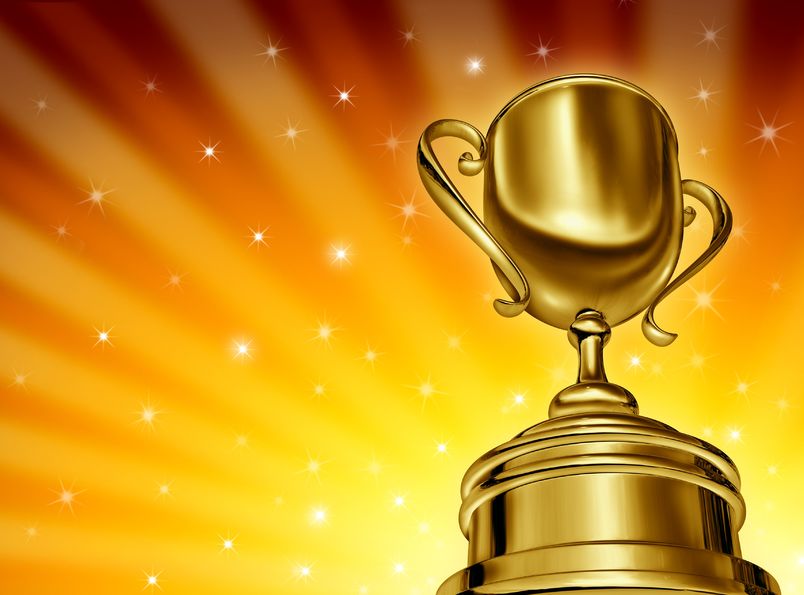 The Ultimate List of the Best Market Research Quotes

Dan Quirk recently started a thread in his LinkedIn group and asked for everyone’s favorite research-related quote. We thought the quotes were so fantastic that we had to share them with everyone. Plus, all of the best research quotes seem to be scattered across the web. So we compiled the quotes we liked from Dan’s list, some of our favorite quotes internally, and some of the best from around the web to create the ultimate list of market research quotes.

Let us know what your favorite quote is by tweeting it or sharing on Facebook.

“No research is better than bad research” – Unknown {tweet this}

“Don’t let the facts get in the way of the truth.” – Unknown {tweet this}

“Money won’t buy happiness, but it will pay the salaries of a large research staff to study the problem.” – Bill Vaughan {tweet this}

“Statistics are like bikinis: what they reveal is suggestive, but what they conceal is vital.” -Aaron Levenstein {tweet this}

“Research is the process of going up alleys to see if they are blind.” – Marston Bates {tweet this}

“Some people use research like a drunkard uses a lamppost: for support, not illumination.”–David Ogilvy {tweet this}

“Statistics can be misleading — the average human being has one breast and one testicle.” – Unknown {tweet this}

“Advertising people who ignore research are as dangerous as generals who ignore decodes of enemy signals.” – David Ogilvy {tweet this}

“What people actually refer to as research nowadays is really just Googling.” – Dermot Mulroney {tweet this}

“Precise forecasts masquerade as accurate ones.” – Nate Silver {tweet this}

“There are three kinds of lies: lies, damned lies, and statistics.” – Mark Twain {tweet this}

Albert Einstein was asked: “If you were told you only had an hour to live and you could solve one problem, what would it be?” Einstein replied: “I would spend the first 59 minutes defining the problem.” {tweet this}

“If you torture your data enough, it will confess to anything” – Unknown {tweet this}

“If you understand everything, you must be misinformed” Japanese Proverb {tweet this}

“Research is to see what everybody else has seen, and to think what nobody else has thought.” – Albert Szent-Gyorgyi {tweet this}

“When research walks on the field, judgment does not walk off.” – Dick Kampe {tweet this}

“It is common sense to take a method and try it. If it fails, admit it frankly and try another. But above all, try something.” – Franklin D. Roosevelt {tweet this}

“USA Today has come out with a new survey – apparently, three out of every four people make up 75% of the population.” – David Letterman {tweet this}

“How many legs does a dog have if you call the tail a leg? Four. Calling a tail a leg doesn’t make it a leg.” – Abraham Lincoln {tweet this}

“Would you rather be generally accurate or precisely wrong?” –Jim Kenyon {tweet this}

“You can have data without information, but you cannot have information without data.” – Daniel Keys Moran {tweet this}

“What is research but a blind date with knowledge?” Will Harvey {tweet this}