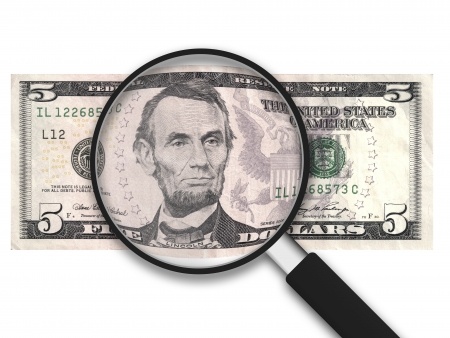 In September McDonalds announced they plan to revamp their ‘Dollar Menu’ to include $5 items. We’ve seen other food-chain giants push five dollar offers but when McDonalds, aka the Big Kahuna in fast food, decides to go the five dollar route; this is confirmation that we’re now living in a five dollar world. I enjoy watching Marketing trends come and go. They always seem to start with a company doing something “outrageous” and then once other companies realize its working, it turns into a big “dog pile”. Earlier this year we pointed out that in marketing, “weird” is the new cool. I think this observation is even truer today. Although you could argue that both of these trends are on the rise, we must not ignore that in the world of marketing, things operate on an “S-Curve”.

First let’s take a quick look at companies who have succeeded in the five dollar world and then we’ll examine why marketers need to be fully aware of the reality of an “S-Curve”.

In the late 90’s and early 2000’s the pizza chain’s sales were declining rapidly. They needed to disrupt the market. I’ll never forget when Little Caesars tested the $5 pizza idea. They started by offering a $5 pizza on Tuesday’s only. Every Tuesday I’d pass Little Caesars and the line was always around the block (often times I was part of the line). We now know their $5 pizza idea as a “Hot-N-Ready”.

If you’re not fluent in statistical language (nerd speak), an S-Curve shows the natural progression of a variable in terms of another variable. For example, as you begin to spend dollars on radio advertising you may begin to see a spike in sales. As you continue to increase your spend in radio advertising, you’ll eventually reach a point of diminishing return (the amount spent on advertising impacts sales less and less). 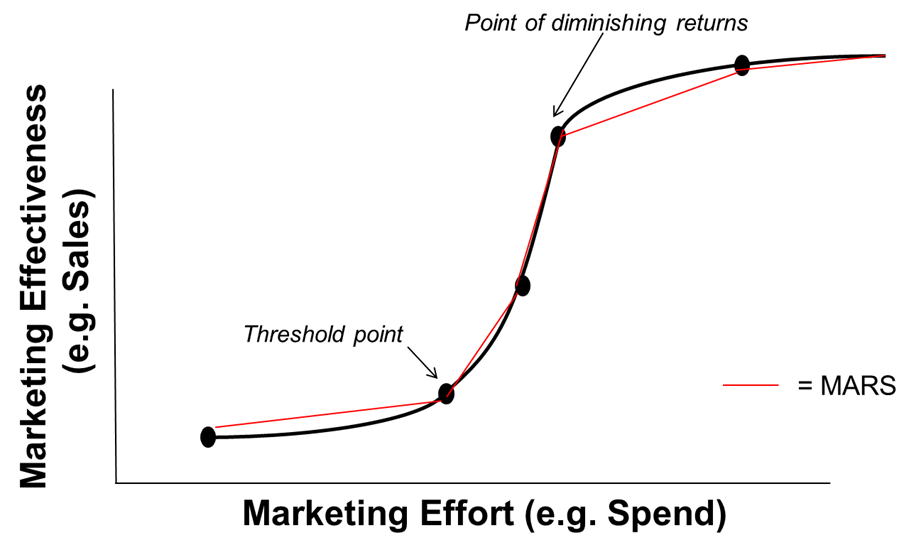 Marketers must recognize that marketing operates on an “S-Curve”. In the case of the five dollar world we live in today, at what point will we see diminishing returns on the “$5 meal” idea? It will be interesting to watch how successful McDonald’s $5 menu items are. As in most marketing trends, the variable of “time” plays an important role. Did McDonald’s join the five dollar world on the wrong end of the “S-Curve”? Only time will tell.