How The U.S. Military Optimized Their Marketing Investments 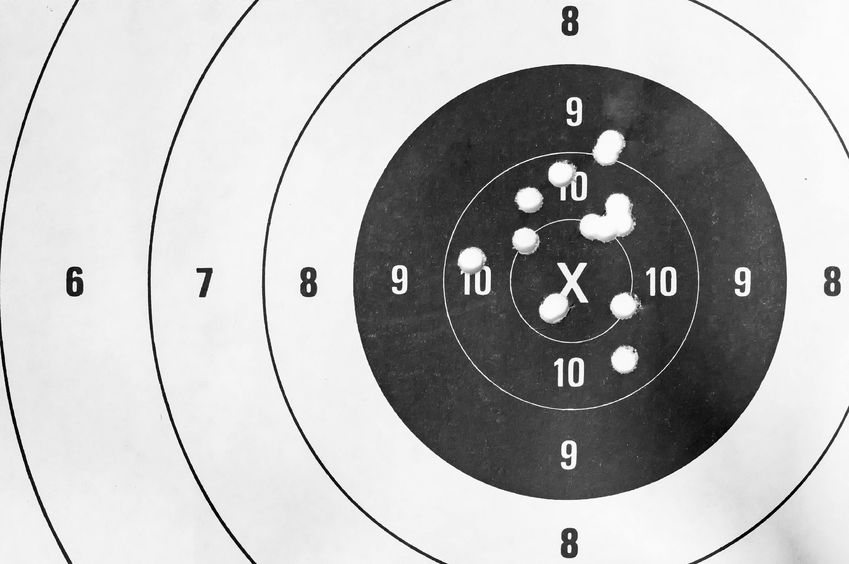 How The U.S. Military Optimized Their Marketing Investments

Optimization Group had previously conducted analyses with a branch of the U.S. Military to estimate how media spending (both investment levels and media mix) contributed to Enlisted Personnel Lead Generation and Contract Conversion. These analyses were based on data from a timeframe before the recent recession (2003-2006).

To address the “Blindspots,” additional analyses were conducted to:

We pulled source data from 2003-Current from multiple sources (e.g. U.S. Military Branch, ad agency, external, etc.) and consolidated it into a single database. A variety of statistical and modeling approaches were used, including GMAX™ genetic datamining, Structural Equation Modeling, and standard statistical techniques such as Multiple Linear Regression.

There is an effective range of total spending

We were able to estimate the range of total spending required to meet goals for leads across two different contract conversion channels. By finding the “elbow points” in the data we identified the point of diminishing returns. In other words, the point where you receive less “bang for your buck” with each dollar spent.

Economic conditions have a great impact on converting contracts

Media and other advertising investments work together as a system

We identified which media type was most effective for Officer contracts and Enlisted contracts individually.

In case you missed our post yesterday, Optimization Group is now an approved GSA Vendor – meaning that government agencies have a safe and easy way to solicit marketing research services from us.

To learn more about how GSA Schedules work and our government experience, check out our GSA Schedule page.