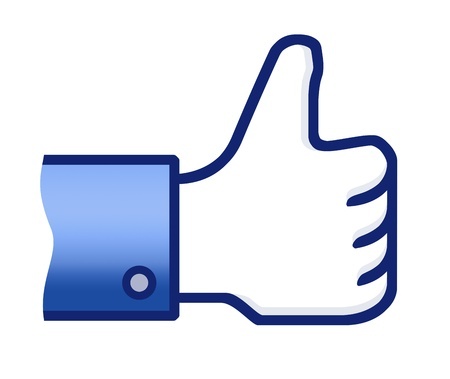 Facebook’s been in the news more than usual lately. Mostly for all the wrong reasons. First, we had the news about their data mining lawsuit from mining users’ private messages. Then Princeton came out with a study saying that Facebook will lose 80% of users by 2017. Then YouTube juggernaut, Veritasium, claimed Facebook as a fraud by proving the falsification of Facebook “likes” as a way to generate ad revenue (which has 1,000,000 views in 2-days). Today, AdExchanger reported that Facebook dropped two mobile ad partners for keeping data too long. Why? For one reason… and one reason only. A PR move. The question now becomes, “Is it enough to change your perception?”

Through all the negativity surrounding Facebook these days, they had to release something showing good-will on their account. AdExchanger reported that Facebook hired an outside auditor to conduct a routine privacy audit of their MMPs (mobile measurement partners). Facebook moved swiftly after they received the findings.

“After working with a third-party auditor to review the practices of all our mobile measurement partners, we discovered that some weren’t adhering to the terms they agreed to,” Facebook said in a statement. “As a result, we’ve removed a couple of our partners from the program. We take our contracts seriously, and will continue to act swiftly anytime we find out they are being violated.”

These two MMBs were reportedly let go because they violated their agreements with Facebook, including holding onto data longer than their contracts allowed and failing to require their advertisers — app developers — to notify users of data collection through updates to their privacy policies.

Reading between the lines, Facebook is using this outside audit as an opportunity to show that they take their data privacy seriously. Is it enough to sway the perception of the masses? I’m not so sure. This may be a stretch but I think the analogy “A moment on the lips, a lifetime on the hips” is appropriate. Facebook may have fallen for the “sweet temptation” of quick ad revenue by pushing the limits on user data privacy and it may be a while before they can “work” it off.

What Should My Price Be? A Practical Game-Plan