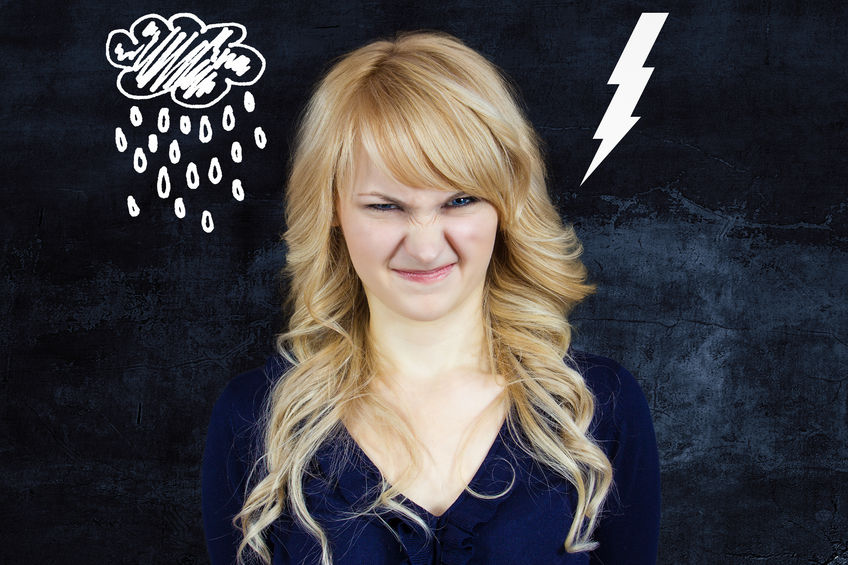 I’m still relatively new to market research compared to my colleagues and most of the industry folks I interact with. As a result, I often have a different perspective. Part of my job is to stay tapped into the pulse of market research. This involves reading a lot of blogs and industry news and reports. One thing that I’ve struggled to understand is the negativity surrounding the industry. I swear every other post I read is negative. Here are a few of my most recent favorites (all I had to do was scroll though some of the most popular Linkedin groups to find these).

Ok I made that last one up but you get the point. I figured the best way to understand this issue was to directly ask people. Surprisingly, the people I asked jumped at the opportunity to weigh in on this topic. It felt like they were releasing weight off their shoulders.

To protect the people who gave me their honest opinion on this potentially controversial topic, I will not mention anyone’s name. However, I will say that I talked with some of the most influential people in the industry.

The following is not a collection of my own opinions on this topic, but rather I did my best to categorize the opinions of some of our industry’s most esteemed voices. So what’s the reason behind all this negativity in market research?

People struggle to deal with change in a rational way.

Our society and our industry are in a technology revolution akin to the industrial revolution of the 1870s. Everything is changing. Everyone knows that but they do not know how fast or revolutionary that change is. Some changes happen fast and throw people for a loop. Most change does not happen quite that fast but they assume that it does. So they say, “Surveys are dead!!!” when what they really mean is, “Surveys are evolving away and I can envision the day when we get our data other ways.”

Newer companies are finding ways to do it in a way from the ground up that works unique to their personal data.

When change comes people naturally feel threatened. It’s interesting if you look at the history of MR. There has always been a certain negativity attached to change. Door-to-door interviewing was threatened by mall interviewing and focus groups. Then there was telephone interviewing and fax machines, internet and now mobile. Data analysis went from hand tabulation to punch cards to mainframes, to desktop to now cloud-based – but it is still there. The industry continues to grow!

Perceived effects of the industry’s lack of change

The commonly seen “per-project” based approach of market research is not progressive.

So as you can see, the idea of change (whether it’s happening or not) comes with a fragrance of negativity. If change is happening, we hear cries like, “The old ways are dead. Embrace the new ways or become extinct!” If an industry seems to be at a stand-still (where no major change is occurring), we hear cries like, “Market research is not progressive! We need to change or become extinct!”

Industry changes, particular enabling technology (like DIY survey platforms or webcam interviewing software) are driving this friction. Having more “arrows in the quiver” means that any one arrow will get chosen less often. That said, some ‘traditional’ firms in our industry – including research agencies and focus group facility operators – are having outstanding years… go figure!

Over the last decade we’ve seen many significant mergers. Research companies are teaming up. This consolidation has brought a “crowded room” effect. There are more researchers in a “room” than needed. If you’ve ever been in an over-crowded elevator, you understand how irritable people can become in this situation. If you turn to someone in this crowded elevator and ask them to write about what they’re experiencing, I’m pretty sure you’ll see a glimmer of negativity in what they write.

Fact – negative posts get more clicks than positive posts. Social media is all about clicks and retweets, and negatives always get more. Hands down. People adore train wrecks. When was the last time they lead with “good news” on CNN? Anyone watching their blog stats sees this and tries to replicate it.

You CAN write rosy blog posts but usually innovation and disruption mean you have to piss people off or they won’t change what they’re doing.

It’s been documented how the age demographics of the research community strongly tilt to an “older” generation. It’s almost like there’s two main age groups:

There is a friction between these two groups. The younger crowd is shouting, “Adapt and get with the new program”, while the older crowd is sitting back in a chair with a smirk on their face saying, “Go ahead… ride your bicycle into the dark … see what happens.”

There are people in the industry who are promoting the negativity because they have something to gain from it. Some of the new technology firms think their product will revolutionize insights and you will no longer need MR. Social media gives these folks a microphone! Also, there are certain people in the industry who claim to be media, but are actually consultants. They use social media, blogs, events, etc. to proclaim all this new technology is going to end MR as we know it. In fact some of these folks are sitting on advisory panels or boards and take money from these companies. They have something to gain if people think MR is dead.

When the economy kicked the bucket, one of the first things cut from the budget was research. We’re starting to see this trend back positively for the research community in recent years but we still have a long way to go.

If clients are bringing a negative voice to the conversation it may be due to us thinking too broad. Perhaps we’re spending too much time studying the market rather than research within.

According to Quirk’s Corporate Research Report, folks work more hours and have less money to spend – this makes folks cranky.

In the end, I think it comes down to change… and change is hard. Look at our industry – not exactly full of young people. And change is even harder for the old-timers. Traditional researchers have had it so good for so long that they never felt the need to change… to keep up… to evolve. Then they wake up one morning and they’re now WAY behind the curve. Worse, they’re not sure how to catch up.

The next time you hear, “The sky is falling” in market research, consider the reason/motivation behind what you’re reading.