Death By Social Media: A Behavior Change Destroying The Masses 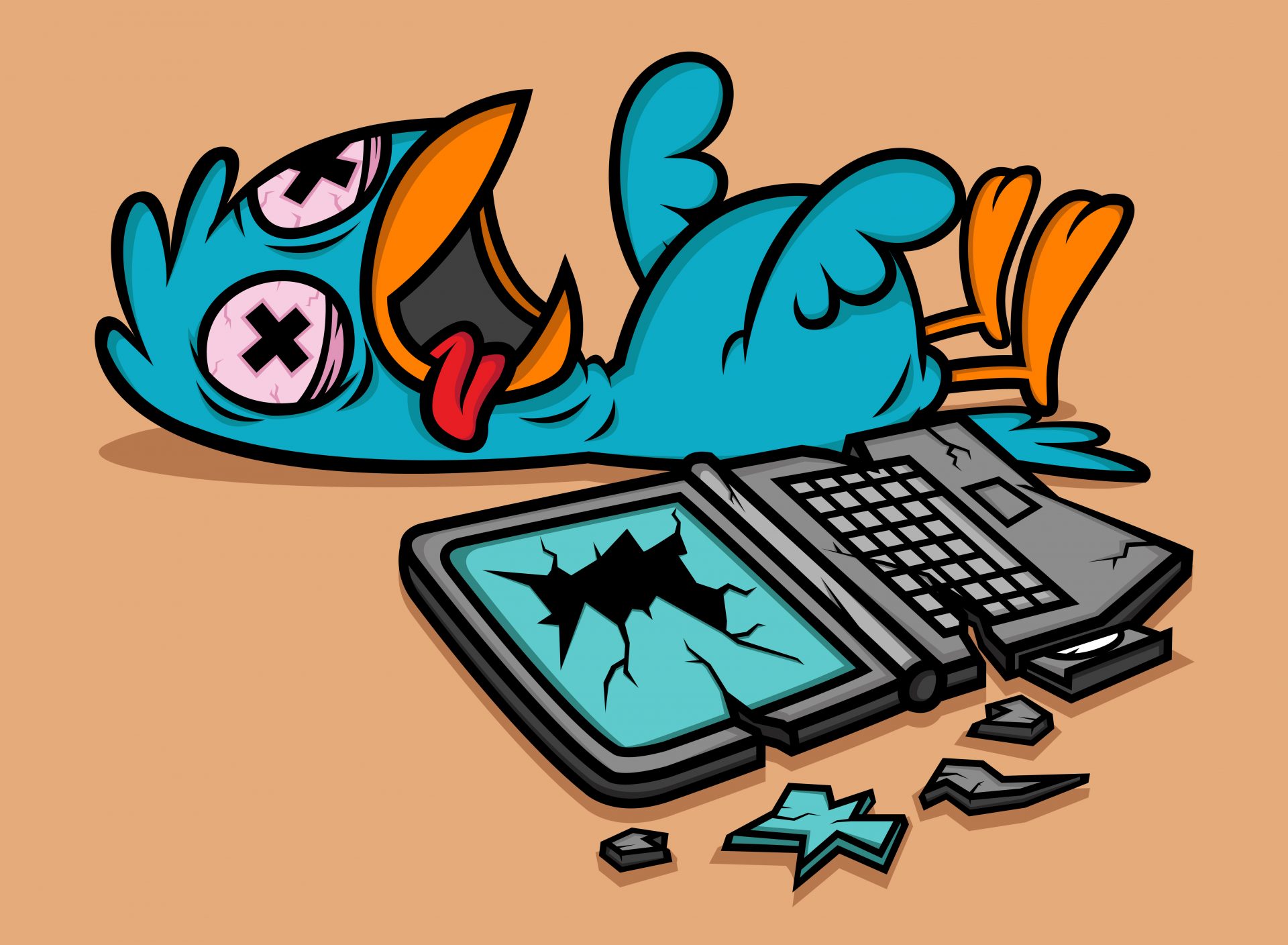 Death By Social Media: A Behavior Change Destroying The Masses

It’s hard to remember what life was like before social media. What did people do before they could share their every thought and feeling with the social universe? I remember laughing at how ridiculous I thought it was when news and sports broadcasts began to feature stories about what people were saying on Twitter and Facebook. I thought, “Who cares what these people are saying on Twitter? How is this news?” What I didn’t realize at the time was this was the beginning of a major shift in how people operate. Social media users, especially millennials, habitually share their every opinion, thought, and action. This behavior change has created disastrous consequences. What’s the problem? We can’t keep our “mouth” shut. Time and time again I see companies and individuals getting burned by what they say online. NEWS FLASH: What you say on social media is public. You would think we would all learn from the mistakes before us but I’m seeing these mistakes at an all-time high. To honor these “social media victims”, and to have a little fun, let’s recap some of the most notable companies and individuals that have been burned by social media.

On March 18th, the New York drug store chain Duane Reade posted an image on their Twitter account of actress Katherine Heigl holding a Duane Reade shopping bag, with intentions of promoting the drug store name. Heigl and her lawyers weren’t too fond of the tweet. Heigl’s lawyers claim the image improperly exploits the actress for commercial advertising without approval. Heigl is suing Duane Reade for $6 million. Ouch! That’s an expensive tweet.

Licking their way out of a job

A Taco Bell employee once posted a picture on Facebook of himself licking a stack of tacos. After a swift investigation the employee was let go. Taco Bell released a statement and insists the tacos were not served to customers.

A KFC worker photographed herself licking a plate of mashed potatoes inside one of the chain’s kitchens and posted it all over social media. The unidentified girl licking the mashed potatoes and the person who took the photos were quickly fired.

The well-known actor/comedian Gilbert Gottfried chose to tell the wrong kind of joke. Most recently known as the voice of the Aflac duck, Gottfried tweeted a few insensitive jokes in the aftermath of the 2011 tsunami in Japan. He said, “Japan is really advanced. They don’t go to the beach. The beach comes to them.” Less than an hour after the jokes were posted on Gottfried’s Twitter account he was fired by Aflac.

Former MLB player and radio show producer Mike Bacsik tweeted “Congrats to all the dirty mexicans in San Antonio.” after the Dallas Mavericks won game 4 of a 2010 playoff series vs the San Antonio Spurs. He was “let go” immediately.

Designer Kenneth Cole has shot himself in the foot twice on Twitter. First, when the Arab Spring was raging in Cairo, Cole suggested it may have been because their “new spring collection is now available online.”

Years later Cole mocked the war in Syria by clearly referencing Pentagon spokesman George Little who said there will be no “boots on the ground” in that country.

“Boots on the ground” or not, let’s not forget about sandals, pumps and loafers. #Footwear

The backlash to Cole’s brand took a significant dent after both instances.

Furniture retailer Habitat tried to abuse the system on Twitter by spamming promotions on trending hashtags. They received the most backlash by using the #MOUSAVI hashtag, taking advantage of what was going on in Iran at the time.

Habitat would later apologize and declare that the addition of the hashtags was not approved.

Resist the urge or you’ll get burned

This is only a fraction of the people and brands that have been burned by social media. Just because you have an opinion doesn’t mean it needs to be shared on social media. This is a classic example of the “power dilemma”. In the words of Uncle Ben from the movie Spiderman, “With great power comes great responsibility.” Make sure the next 140 characters you tweet don’t act as a boomerang.

The Value and Deliverables of a Market Scan